North West For Europe is an umbrella group supporting local grassroots campaign groups throughout the north west of England who are aiming to keep the UK in the EU. We believe that the UK will not succeed through policies of isolation in the 21st century and that the country is better off as part of the wealthiest, most influential power bloc in the world - the European Union, where we have exercised great power and influence. We assist local groups with campaigning both to keep the UK in the EU and to support events to cement the bonds of friendship between the peoples of Europe. We believe that the triggering of Article 50 of the Treaty of Lisbon is the beginning, rather than the end of the story and that debate surrounding our EU membership should continue regardless of the referendum result. 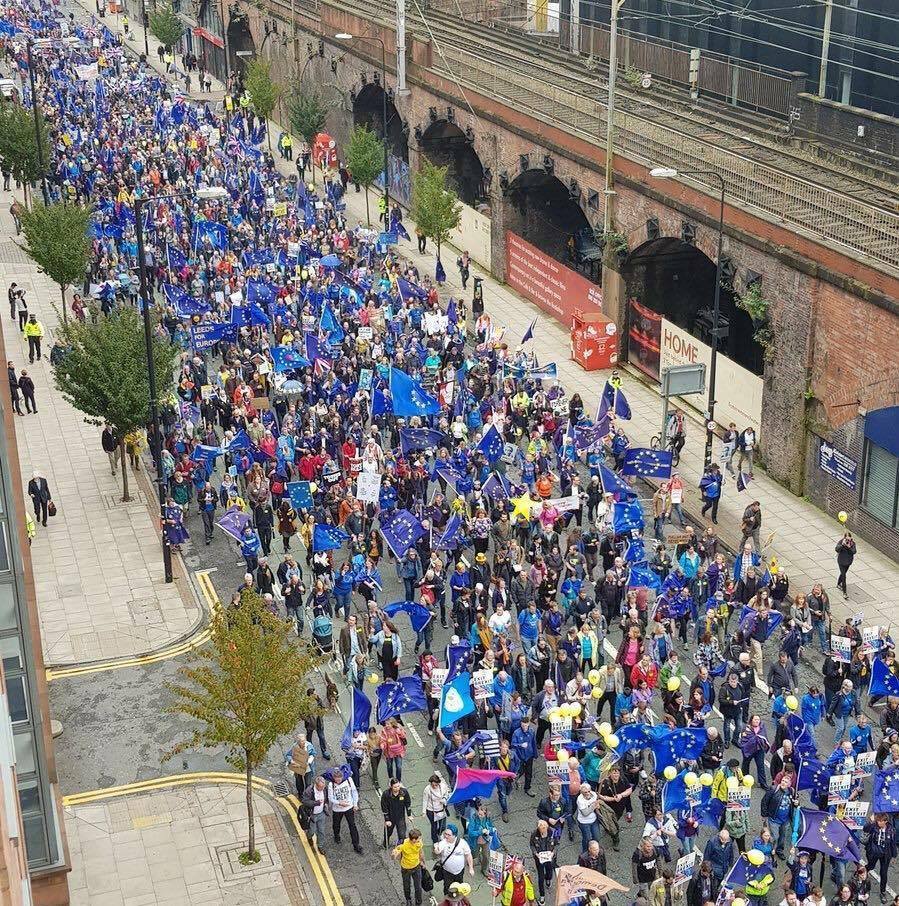